The photograph on top shows the “Paulines Guesthouse”, a beautifully restored residence in Tokha, a little village north of Kathmandu at the feet of the steep hills of Shivapuri Nagarjun National Park. It was run by some wonderful people and we totally loved the hospitality they offered. To hear then that the guesthouse had not withstood the earthquake was a distressing and almost unbelievable thing. Below are some pictures we took during our stay. Thankfully another accomodation had started up shortly before that, an intimate hotel down town Kathmandu called “Three Rooms by the Paulines“.

There is also the “Lamatar House“, another beautiful—and earthquake resilient—Paulines holiday house, ready to host visitors for quiet stays away from the city (in Lamatar at only 20 min drive from Patan). The property is surrounded by an amazing garden, full of flowers and fruit trees. 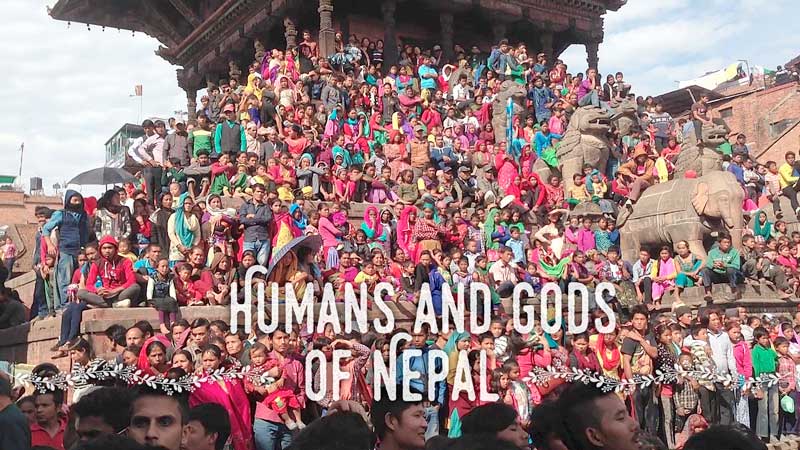 This video was made for a school project. 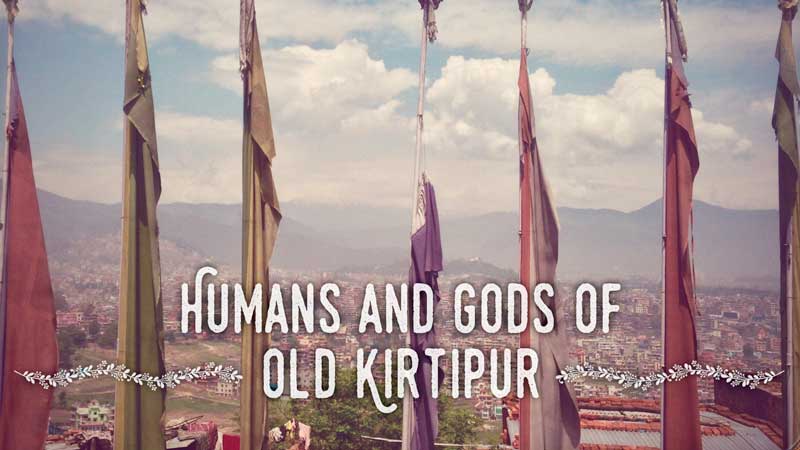 With thanks to Rupak Maharjan who gave us a tour of Old Kirtipur, his beautiful home town in the Kathmandu valley. Shortly thereafter the 2015 earthquake hit. It is said that Old Kirtipur sits on a single gigantic piece of stone and thus the effect of the quake there was less severe than in other parts of of the valley. 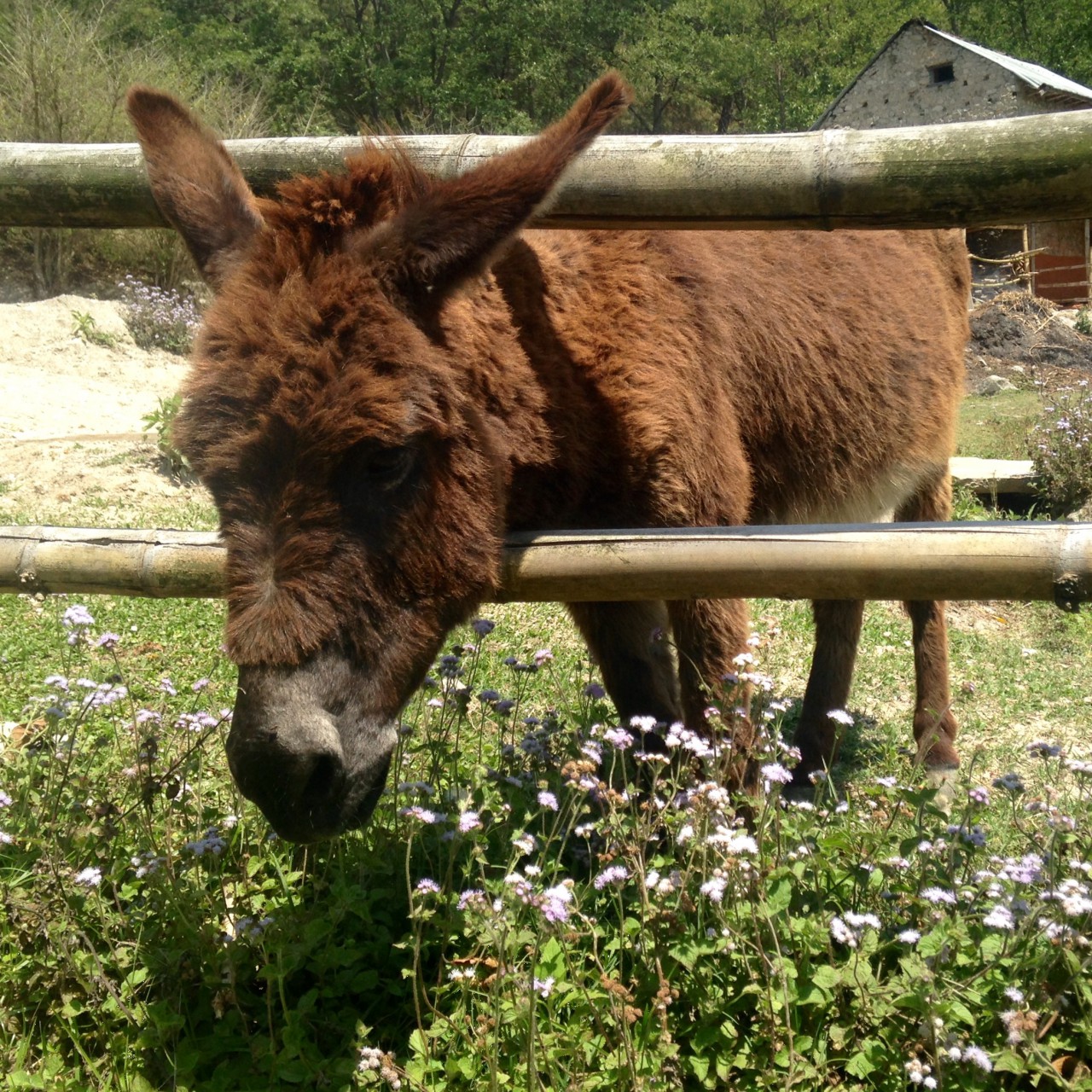 No Replies to "APRIl 2015 SNAPShOTS OF KaTHMaNDu VAllEY"

Got something to say? Cancel reply

Get our latest news by email.